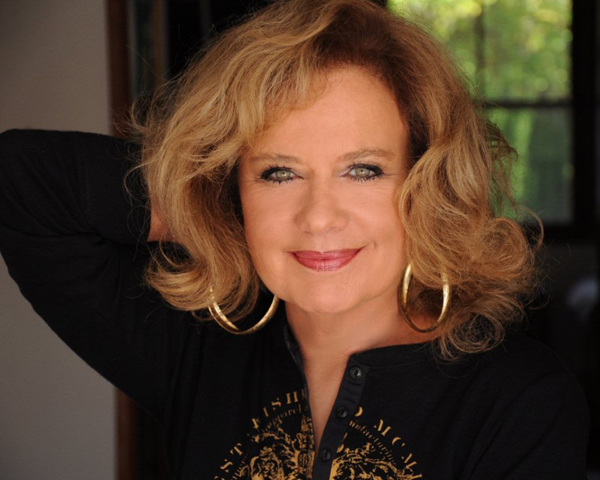 S.A. Stolinsky is the pen name of award-winning author of non-fiction psychology and comedy fiction novels. S.A. began her career an actress, featured as the original “nurse” on STARSKY & HUTCH. She went on to act in many movie, television and plays. She is also the author of two original plays.

She then became a clinical and forensic psychologist and currently has a private practice in Beverly Hills, Ca.

A life-long Californian, S.A. Stolinsky was born in San Francisco, grew up there and attended UC Berkeley and graduated from UCLA where she majored in English and Psychology.

She is much in demand as a speaker and guest television personality. She is featured in Jane Velez Mitchell’s book, “I WANT” and is currently at work on the second “Counterfeit” book.

Recently, S.A. won second place in the Good Guy Publishing contest for her short story, THE EXECUTIONER. They are also publishing two other short stories, SOMEBODY ATE MY DOG and THE MAN WHO BECAME A BOY.