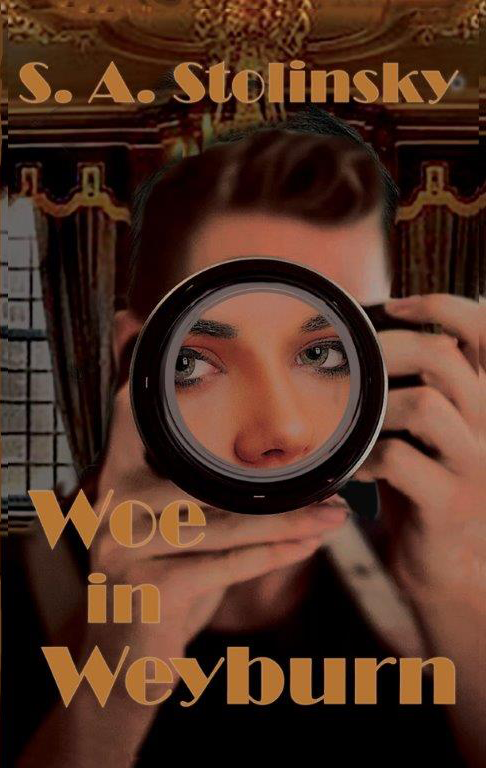 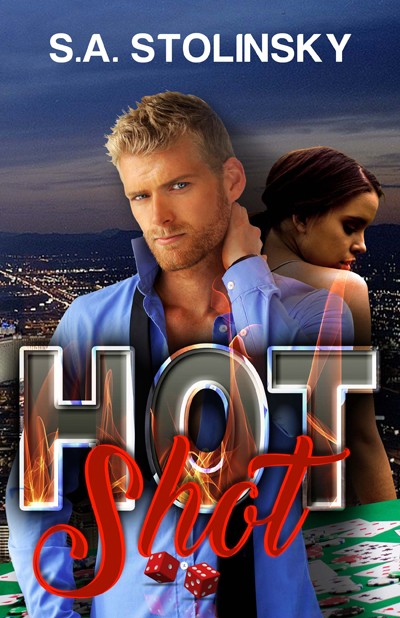 Payback is a powerful thing...

Actor and bartender, Tyler West experiences a sudden streak of luck — winning poker games. Determined to change his life, he enters the World Series of Poker. His life is suddenly turned upside down when the Russian mafia fronts him 1.5 million dollars to play at the tables. And then…he loses…

Now on the ride of his life, deceit and deception are his key to uncovering the truth. He must recoup the money, but will it come at a price? Can he stay alive long enough or will his time run out? 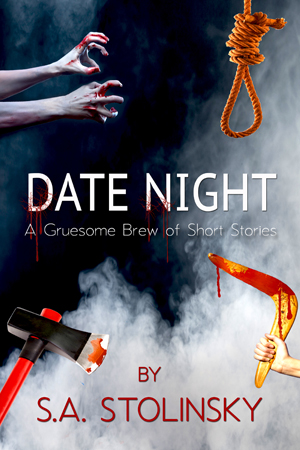 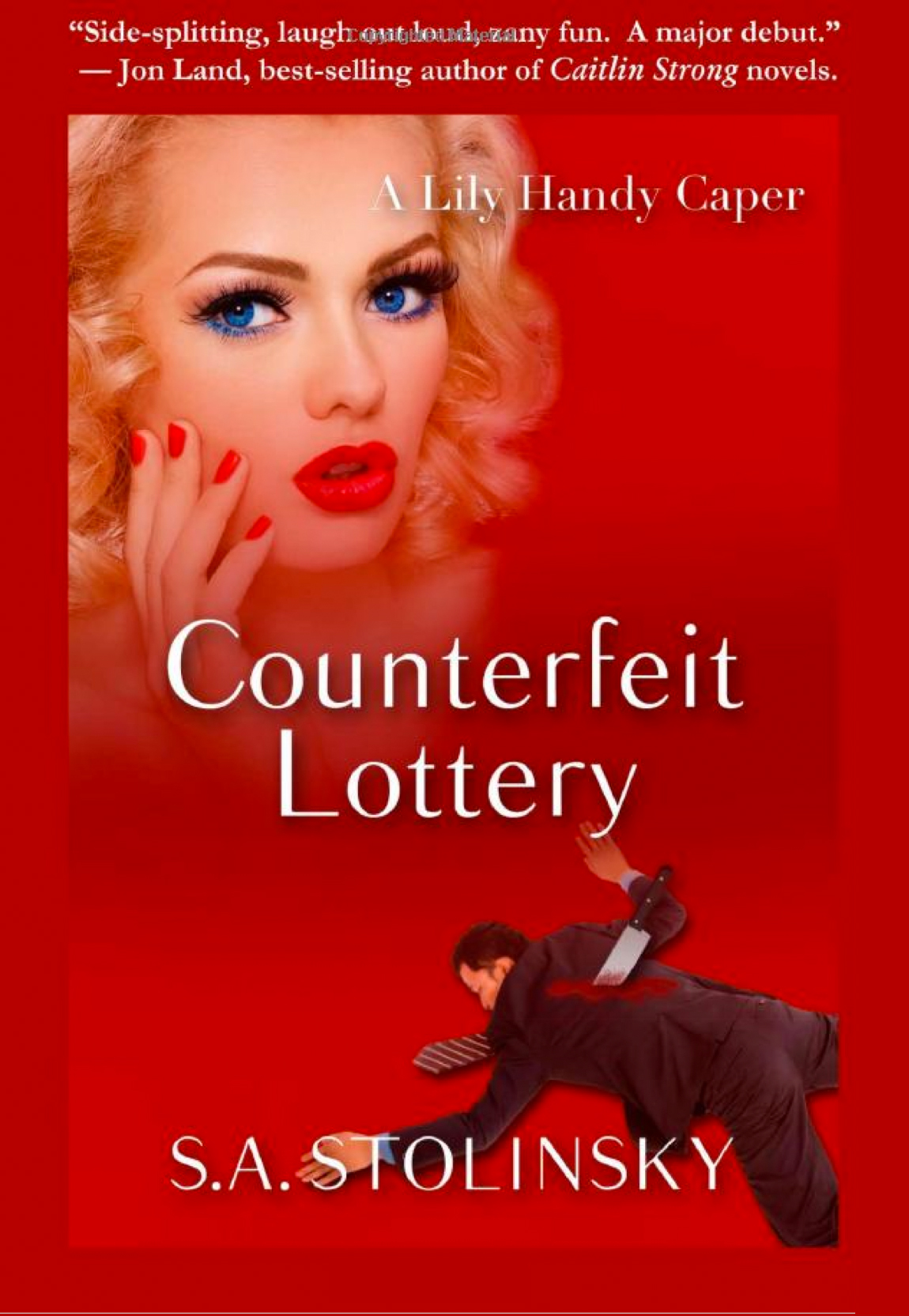 Lily Handy has problems. Her agent hanged himself in the shower, her television series has been cancelled, and her self-esteem is badly flagging. When she goes to Brandauers department store to redeem a free cosmetic gift, she finds instead that someone has dropped the twenty million dollar Tanzanian diamond into the pocket of her Lauren Bacall trench coat. The thief is trying to retrieve it, Lily’s acting class, especially the mob connected Jonnie Bizotti, and the exotic dancer, Casey Bennett are trying to help, but when Lily gets too close for comfort, bodies start showing up and Lily realizes she better find the thief before she ends up in someone’s pocket.

“If you want to bet on a sure thing when it comes to great reading entertainment, Counterfeit Lottery is for you. S.A. Stolinsky transports Carl Hiaasen’s ribald South Florida crime world to Los Angeles, only edgier and even more satirically scathing in a way that only Hollywood can produce. Donald Westlake may be gone, but thanks to Stolinsky the comic caper novel is alive and well. A major debut that’s side-splitting, laugh out loud, zany fun.” — Jon Land, bestselling author of the Caitlin Strong series “S.A.’s writing is like her heroine— witty, charming, compelling, and a little bit naughty. She takes the idea of a caper romp to a new level with a quirky look at the characters of Los Angeles and its environs… It would be a crime to miss it.” — C.E. Lawrence, author of the critically acclaimed Lee Campbell thrillers, Silent Screams, Silent Victim, Silent Kills and Silent Slaughter “With LILY HANDY, Stolinsky has written a knockout first novel. Witty, suspenseful, featuring great, entertaining characters, wannabe actress (S.A. knows that territory) Lily finds herself unexpectedly in possession of a priceless, world-famous diamon, and because of it, Lily and her buds are in very deep doo-doo. A truly fun read! — Thomas B. Sawyer, author of No Place To Run 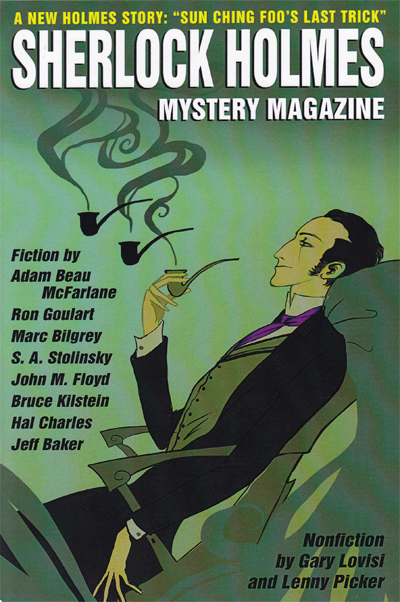 
Warning: Use of undefined constant twitter - assumed 'twitter' (this will throw an Error in a future version of PHP) in /home/customer/www/sastolinsky.com/public_html/wp-content/themes/SAStolinsky/category-3.php on line 159

Warning: Use of undefined constant social - assumed 'social' (this will throw an Error in a future version of PHP) in /home/customer/www/sastolinsky.com/public_html/wp-content/themes/SAStolinsky/category-3.php on line 163